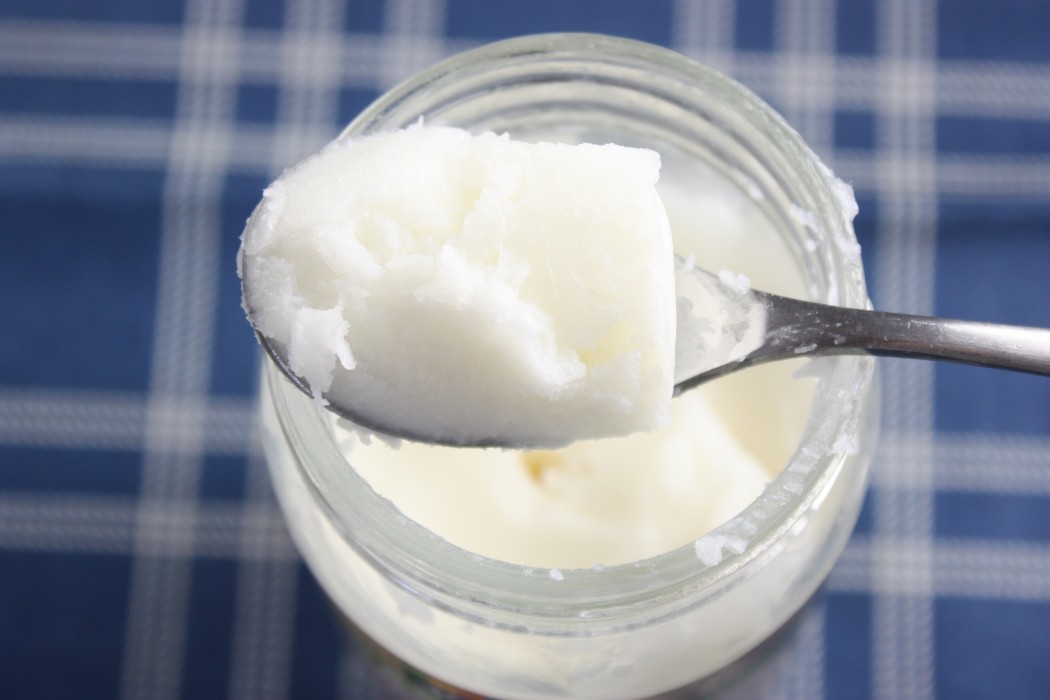 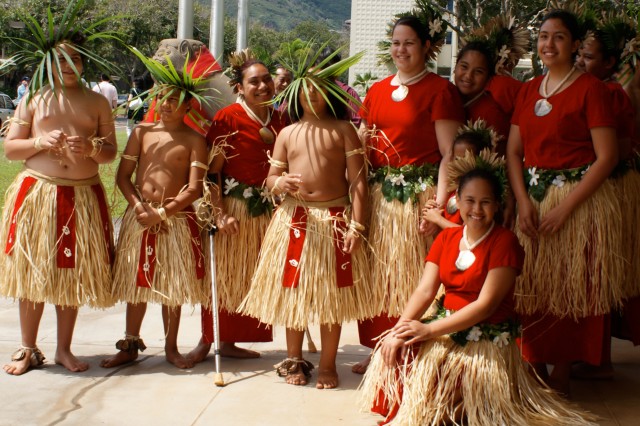 Many cultures have been using coconut oil for centuries, including the Tokelauans in the South Pacific whose diet is largely coconut-based. Despite their ample diet of saturated fat, studies have shown Tokelauans have almost no heart disease. Although initially the domain of health food stores, you can now find coconut oil in most mainstream grocery stores alongside olive and canola oil. Many vegans and paleo enthusiasts swear by it. (Image: East-West Center via Flickr)

Here’s a quick re-cap of the potential benefits as well as reported harmful effects of coconut oil.

*Note: a 2014 systematic review of of dietary studies seemed to indicate a reduced consumption of total saturated fatty acids would decrease risk of heart disease. The researchers nevertheless acknowledged the need for further research. 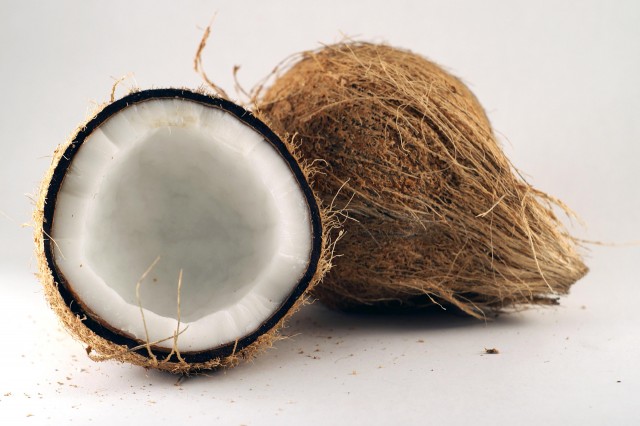 There are definitely a lot of coconut oil purveyors and alternative practitioners marketing its benefits – some of which may be accurate. However, the scientific evidence seems to be divided on the association of saturated fat (in particular, medium-chain triglycerides and lauric acid) with heart disease. If you do decide to eat coconut oil, I’d suggest looking for non-hydrogenated, cold-pressed and organic if possible – and to consume in moderation! (Image: Hafiz Issadeen via Flickr)

TweetYumSeveral months later… Through a Bunz trade, I acquired a Brooklyn Brewshop Everyday IPA 1 gallon beer making kit with an impending expiry date that would force…