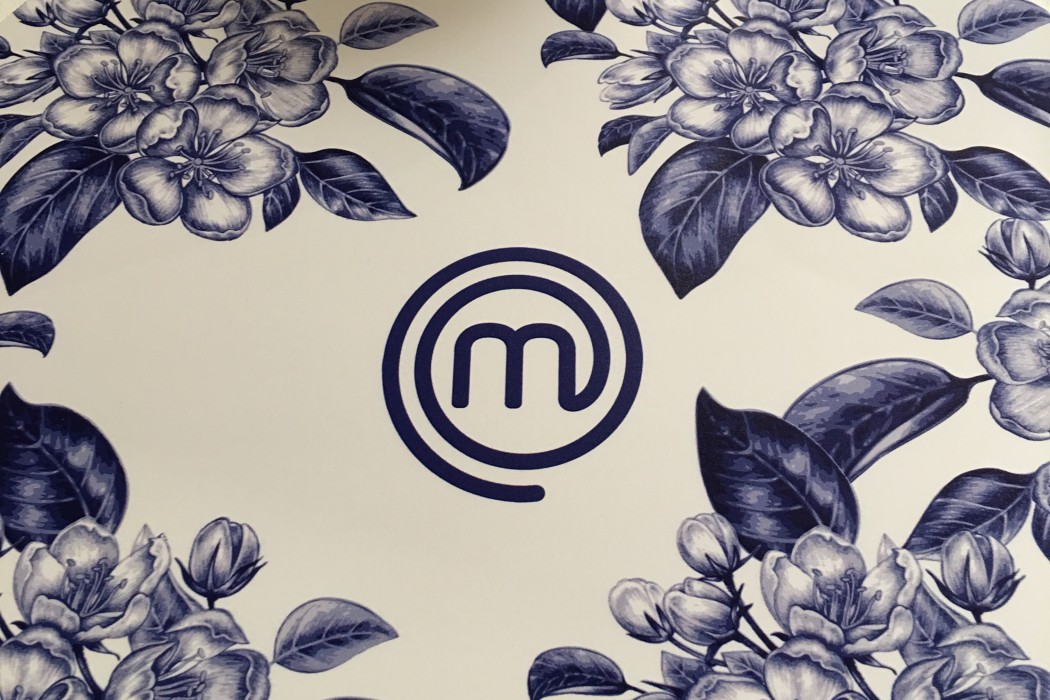 I was thrilled to be a guest diner on “MasterChef Canada” Season 4 Episode 8, in which home cooks did a restaurant takeover of “Auberge du Pommier“. Located in midtown Toronto, “Auberge du Pommier” has been a long-standing fixture of the Toronto fine dining scene, owned by MasterChef Canada Judge, Michael Bonacini. Auberge was one of those local restaurants I’d always heard about but never had a chance to visit, so double bonus!

As I was waiting outside, I spotted Claudio Aprile, MasterChef Canada judge (owner of now-closed Origin, soon-to-open Copetin). My group arrived and we were escorted into the restaurant after signing a waiver.

We were seated and assigned as “Blue Team” tasters! The caliber of the food was really excellent – truly amazing that these are homecooks. We waited a little longer for dishes than a regular restaurant, but that was to be expected. Champagne was flowing (it was my friend’s birthday), we laughed, we ate, we laughed some more. We almost forgot about the cameras, until suddenly MasterChef judge Alvin Leung appeared with a camera person and asked my friend what she thought of the meal! She, of course, handled her moment on camera with grace.  The meal ended and we could watch the judges as they were filming their tasting in a cordoned-off area at the centre of the restaurant.

What a fun and interesting experience! For the record, I’m placing my bets on either Trevor or Miranda to take the MasterChef Canada crown this season! You can actually check out full episodes on CTV’s website. 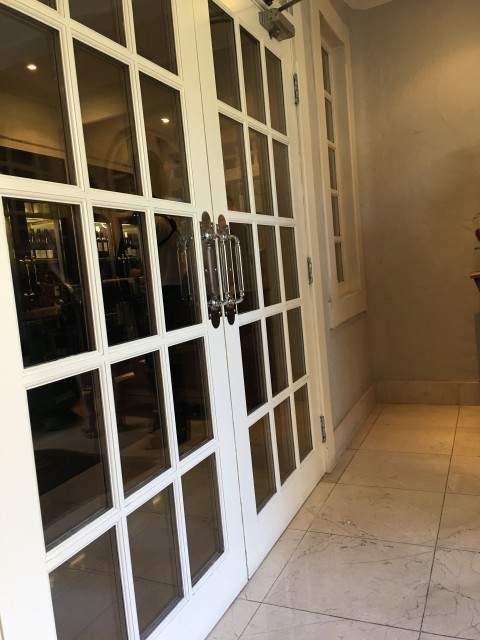 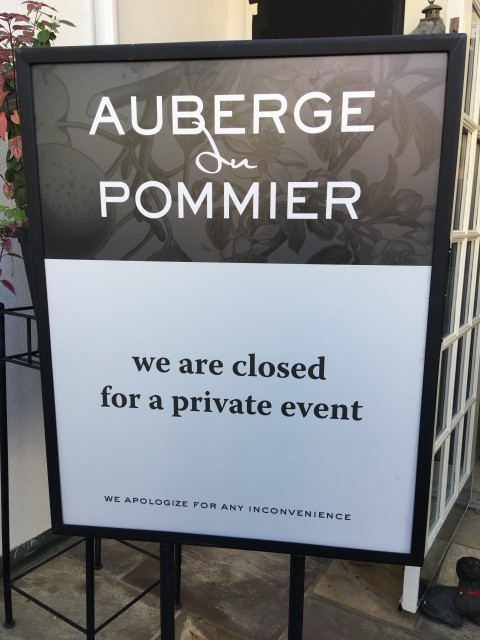 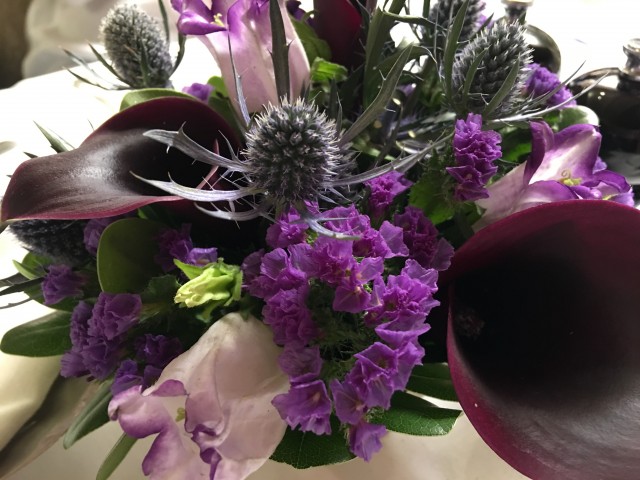 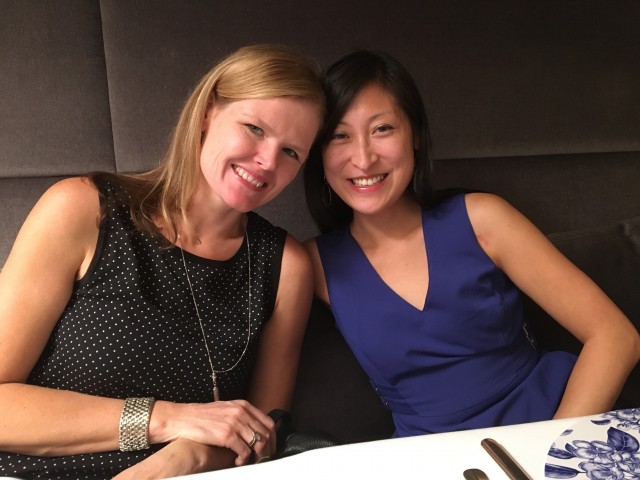 Suzanne and me, taking a selfie of course! 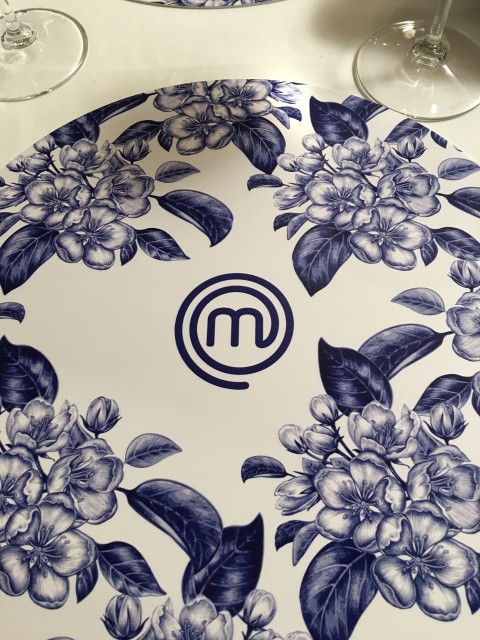 We were assigned to be “Blue Team” tasters! Oh we also had champagne. 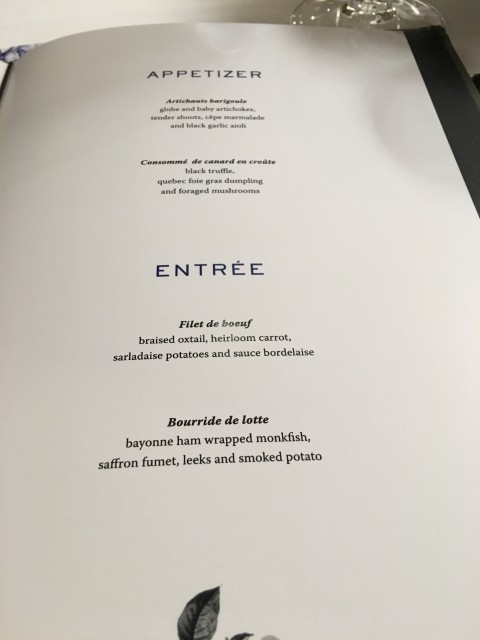 Delicious items on the menu – we couldn’t wait to try them! 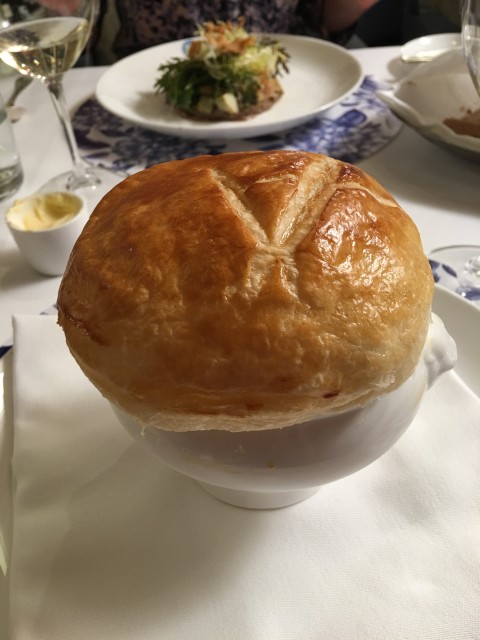 This duck consommé “en croute” was my FAVOURITE dish! 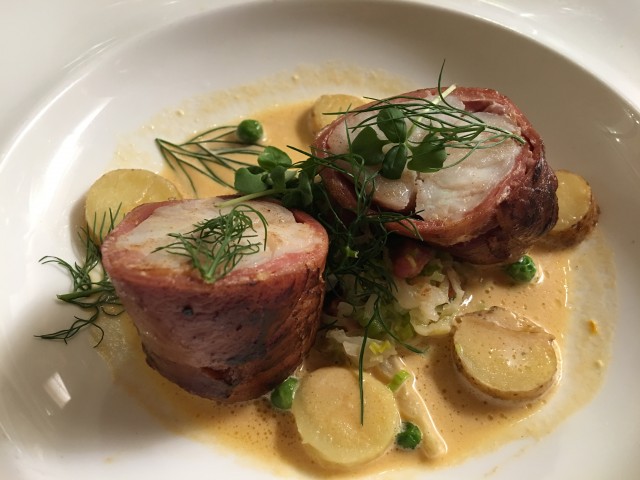 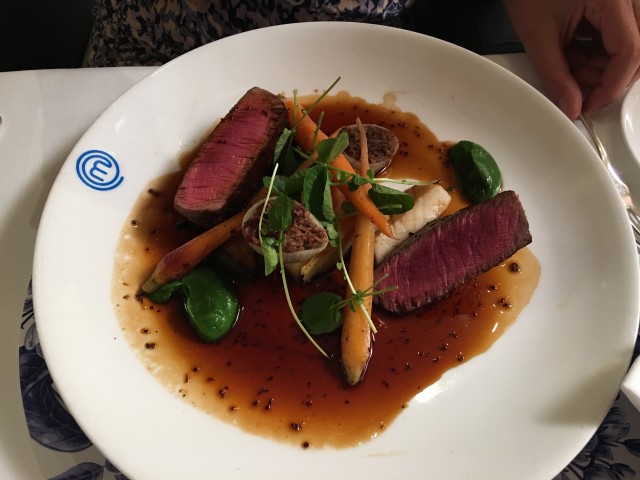 It wouldn’t be a competition without a survey, right?

TweetYumThis classic spicy Szechuan dish is made healthier with ground turkey and less sodium. Lightly poaching the tofu before stir-frying lends it a beautiful…