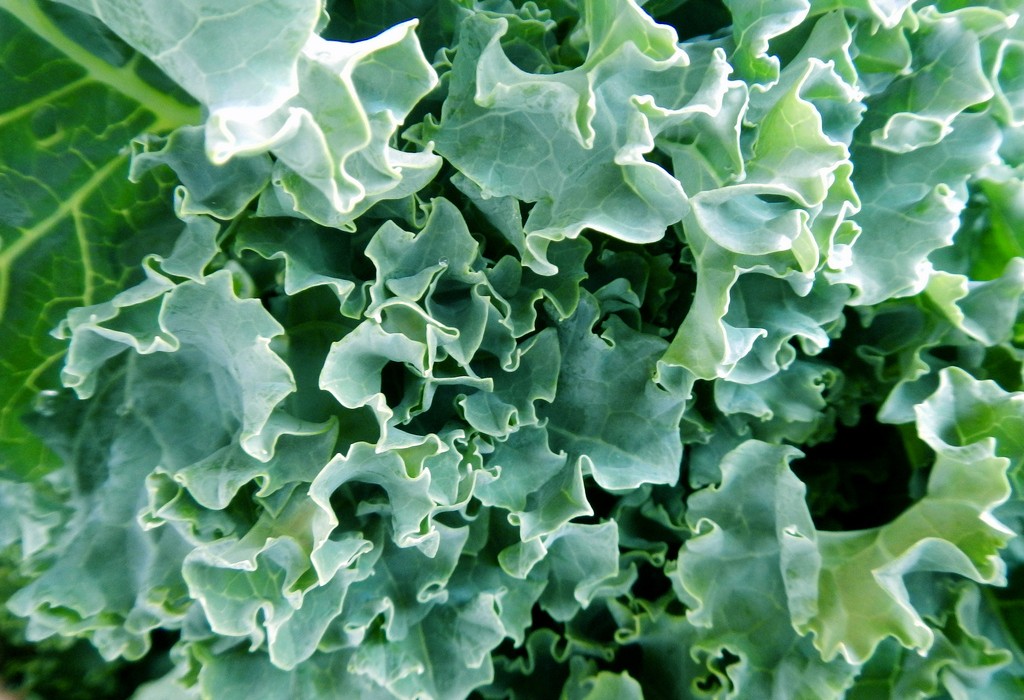 Interesting fact: until the end of the Middle Ages, kale was one of the most common green vegetables in all of Europe. (Source: Wikipedia)

Kale has long been touted as a remarkable superfood by health gurus everywhere – but is it really worth all the hype? It turns out that kale does pack a powerful punch of nutrients which can fight cancer, reduce cholesterol and boost the body’s natural detoxification abilities.

Kale, also known as borecole, is a member of the Brassica family of vegetables, alongside cabbage, collard greens and cauliflower. It is an excellent source of Vitamin K, Vitamin A, Vitamin C, calcium, fibre and carotenoids, to name a few. Kale also contains an astonishing 45 different flavonoids with a variety of antioxidant and anti-inflammatory effects. Along with other brassica vegetables, kale is also a source of indole-3-carbinol, a chemical which boosts DNA repair in cells and appears to have a protective effect against estrogen-related illnesses including breast cancer, fibroids and endometriosis. Kale has also been found to contain a group of resins known as bile acid sequestrants, which have been shown to lower cholesterol and decrease absorption of dietary fat.

There are several varieties of kale including curly, plain, and Tuscan (also known as dinosaur) kale. A bunch of kale usually runs a couple of bucks at the local grocery store, and yields at least 4 servings, making it highly economical. The best methods to prepare kale are steaming, stir-frying or eating raw. Since kale is a tough and bitter, it’s advisable to remove the centre stems and to slice into thin strips before eating kale. Also be sure to buy organic if possible since kale has been shown to be high in pesticides. If not organic, wash the leaves thoroughly to remove surface chemicals.

My family has started eating kale on a weekly basis, and there are certainly enough great recipes to keep things interesting. Check out these tasty kale recipes to start taking advantage of its superfood properties. Also, these newly published books will make you a kale expert in no time! 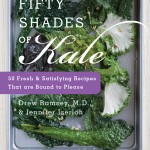 Fifty Shades of Kale: Fifty Fresh and Satisfying Recipes That Are Bound to Please 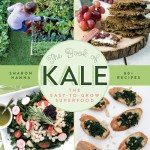 The Book of Kale: The Easy-to-Grow Superfood, 80+ Recipes 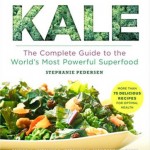 Kale: The Complete Guide to the World’s Most Powerful Superfood

Move Over Coffee, Gojiccino is Here!

TweetYumWhat are Goji Berries? Goji berries, also known as wolfberries, have become popular as a “superfruit” in North America since the early 2000s. These…