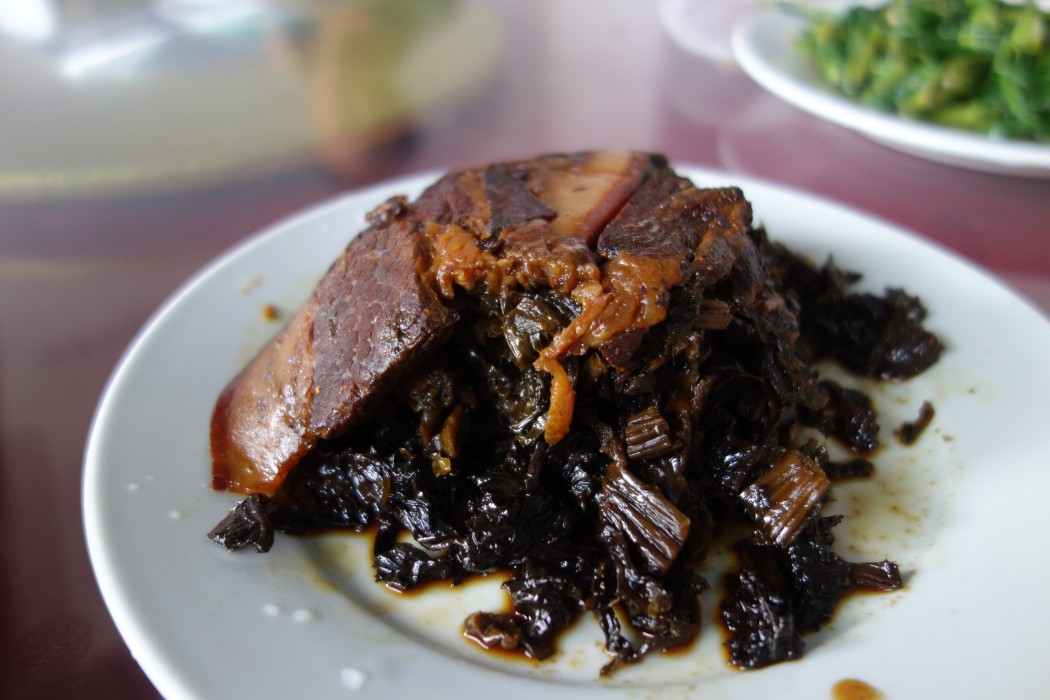 Like many Canadians, my parents were immigrants – moving here to find new opportunities for themselves and their children. In fact, in the 2011 census, foreign-born people represented over 20% of the Canadian population (the highest of the G8 countries). My grandparents were born in Mauritius, a small island in the Indian Ocean, which was the landing spot of many Hakka people who left their homes in China in the early 1900s. So when people ask me “where are you from?” (and if you have seen this video you’ll know what I mean) … my answer is usually Canadian, Mauritian, and HAKKA.

Who are the Hakka?

The Chinese characters for Hakka (客家) literally mean “guest families”. My ancestors were often said to have arrived from what is today’s central China centuries ago and north China a thousand years ago. In a series of migrations, they moved, settled in their present locations in south China, and then often migrated overseas to various countries throughout the world. The worldwide population of Hakkas is about 80 million, though the number of Hakka speakers is smaller. Hakka people have had a significant influence on the course of Chinese and world history; in particular, they have been a source of many revolutionary, government and military leaders.  (Source: Wikipedia)

I grew up eating Hakka foods and hearing the language spoken by my parents (usually about food). Over the years, I started to become more interested in learning what it means to be Hakka. I’ve been attending various conferences and festivals in Toronto since the first Toronto Hakka Conference in 2000. My mother has been a volunteer organizer for several of these events (hurray, Mom!). Most recently, the Toronto Hakka Heritage Alliance hosted its second annual Toronto Hakka Festival at the Chinese Culture Centre of Greater Toronto on July 11th, 2015. It was a great cultural celebration featuring authentic food and music, as well as lectures on topics such as Hakka marriage and diaspora.

This was the second time I took my little girls who mostly look forward to the awesome bouncy castle, plus the impressive kids’ craft area. 🙂  The real highlight of the festival, in my humble opinion, was the wonderful variety of traditional dishes which were painstakingly prepared by dozens of volunteers (many of them seniors):

The food was absolutely DELICIOUS. Regrettably, I took no pictures. I was too busy scarfing it down, and when not scarfing it down, running after my kids.  🙁  However, I did snap a few of the recipe posters and am planning to try cooking these dishes soon – keep an eye out for upcoming posts!

I’m planning to start a quest for the best “authentic” Hakka restaurants in Toronto. I’ll be interested in how the dishes compare my mom and aunties’ specialties. My aunt Fifi made the absolute best Niouk Yen (very traditional!). These are so tricky to make, they were actually absent from the Festival menu! 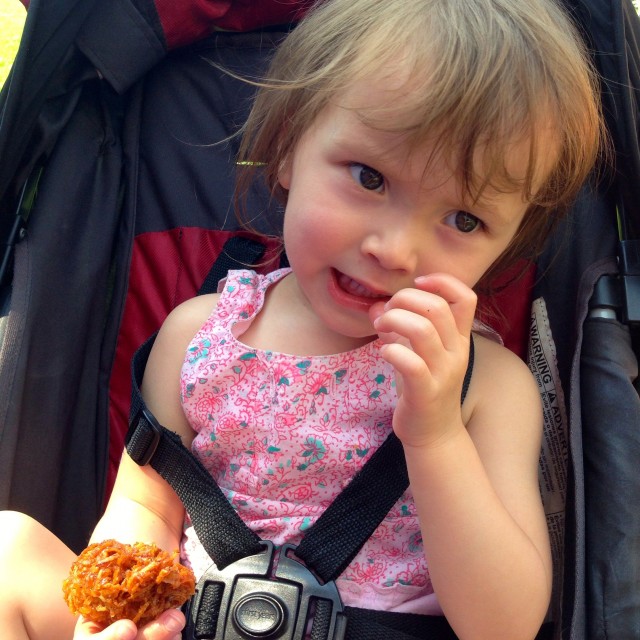 Here is my youngest daughter enjoying Voo Yan at the festival. 🙂  We gotta start ’em young!

We are SO looking forward to next year’s festival… and each one thereafter!

Butter vs. Margarine: The Battle Rages On

TweetYumIf you’re like me, you’re equally overwhelmed and amazed by the huge variety of margarine and butter in the grocery store’s dairy section. Labels…