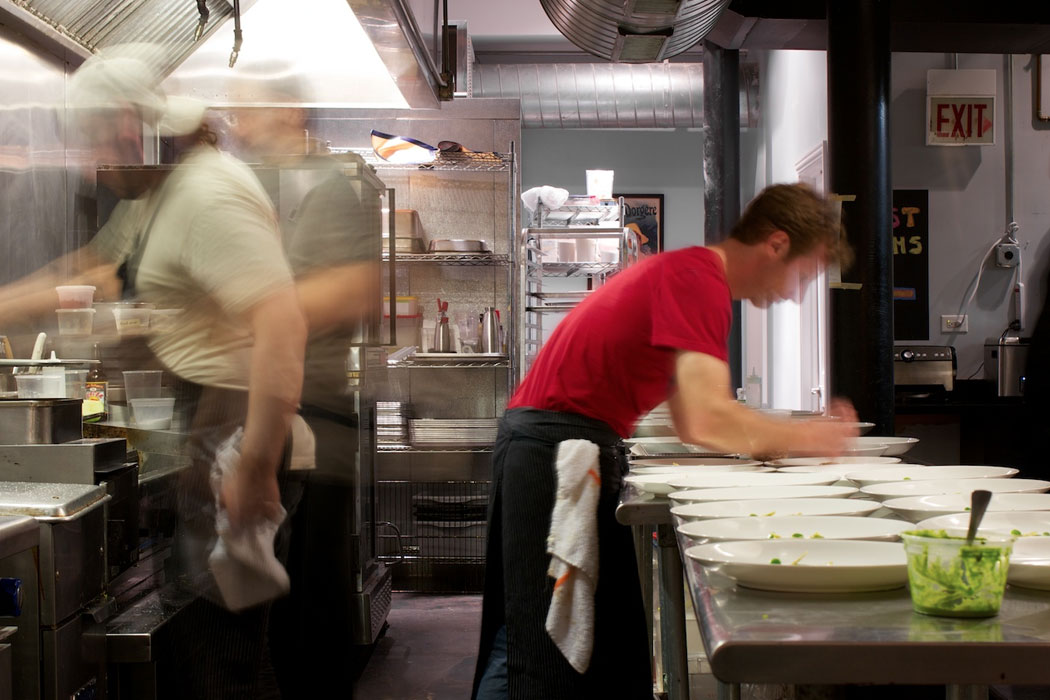 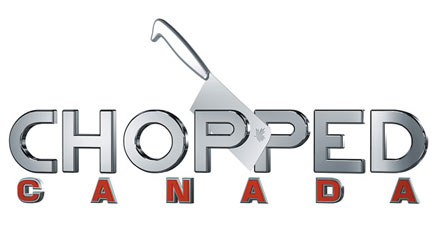 The original American “Chopped” series airs on Food Network and is now into its 18th season. Chopped is known for being edgier than its network peers, with more than a few bleeps per episode. The series is hosted by Ted Allen, cookbook author and television host best known for Queer Eye on Bravo Network (incidentally, his cookbook “The Food You Want to Eat” is a staple in my household!).

In each episode, four chef-testants compete for a $10,000 prize. They must each prepare a course using ingredients from a mystery box as well as their choice of items found in the well-stocked pantry. The mystery box generally includes tricky items such as macaroni-loaf, strawberry milk powder, popcorn and anchovy paste. Chefs need to be both crafty and well-trained to be able to seamlessly incorporate these elements into their culinary creations. A chef gets “chopped” after every course, until one chef prevails.

Canada is the 42nd country to produce “MasterChef” (yes, after Albania and Peru!). MasterChef originated in the UK back in 1990, and was hosted by British ultra-chef Gary Rhodes (we are also fans of his classic British cookbooks including “Rhodes Around Britain“).

The show is open to amateur and home chefs, whereby competitors are initially selected through nationwide auditions. Format-wise, MasterChef is dramatic with votes almost always being split among the three-judge panel. The producers focus equally between contestants’ food and their sappy stories. The trio of judges is also formulaic: mean, nice, fair. We must admit, however, it’s a guilty pleasure to watch MasterChef for its sheer entertainment value.

So far, both “Chopped Canada” and “MasterChef Canada” promise to be satisfying shows for us foodies!

TweetYumHappy Thanksgiving to my Canadian family and friends. It’s been another year of things to be thankful for: health, happiness, and lots of really…