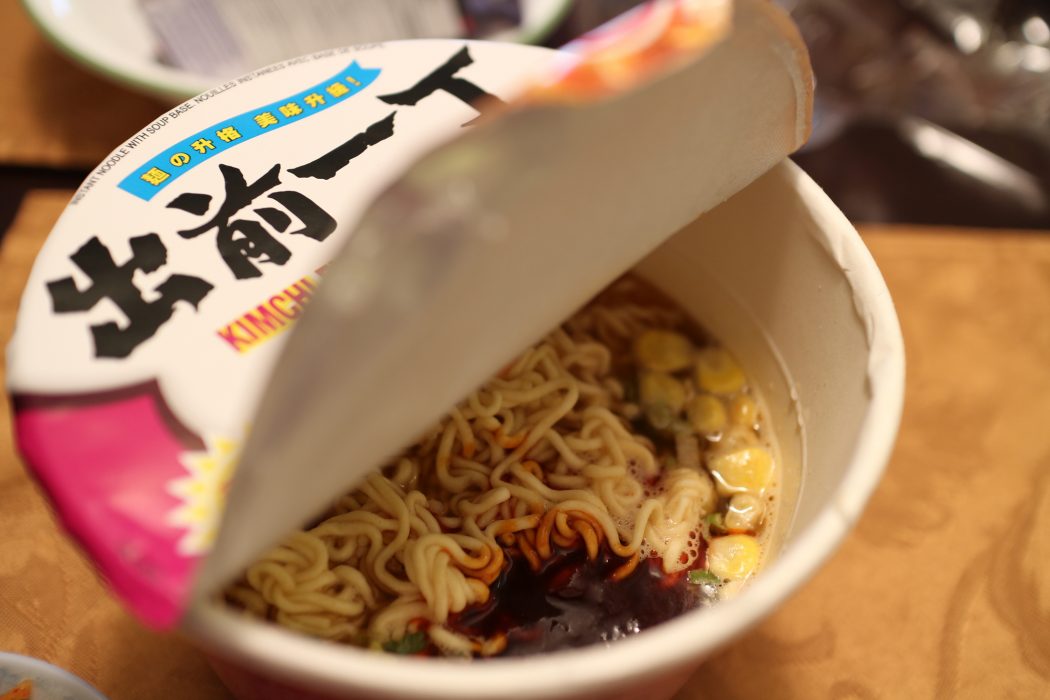 Instant noodles used to be a regular late night snack in our household before our kids came along. Meat and I would create a delicious quick “meal” by boiling up those small blocks of dehydrated noodles, mixing in the accompanying MSG powder and topping it with a poached egg and red chili flakes. These were delicious! And, when I was a teen, I create my own variation by removing the water after boiling, and eating the noodles “dry” with the MSG mixture. I guess I just couldn’t get enough of that salty taste!

It turns out that instant noodles, invented in Japan in the 1950s, are hugely popular across the globe, with an estimated 100 billion servings consumed in 2015 (Source: Wikipedia). The largest consumers are China and Indonesia. Even the tiny island of Mauritius (nowhere near Japan) has its own brand called Apollo, which is also sold in French grocery stores.

Unfortunately, instant noodles are pretty poor in terms of nutritional value. They are:

I’ve become more health-conscious over the past few years, so we rarely purchase instant noodles anymore. However, Meat and the kids actually really love eating them. You also can’t really make a hot snack much quicker – which is a big deal when you’re hangry. 🙂

So I’ve made it my mission to create a homemade version of instant noodles that is much healthier than the packaged version. Here’s how I made it. 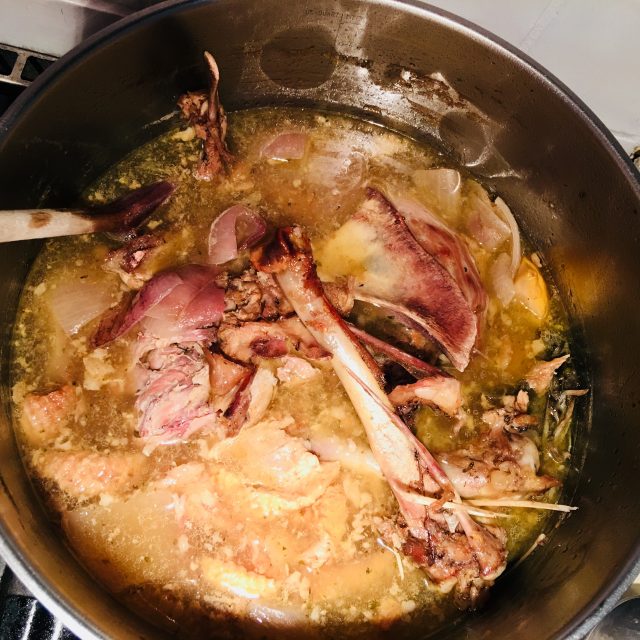 2. In the mean time, prepare the other ingredients (mushrooms, noodles, green onions and sliced meat). Some tips: 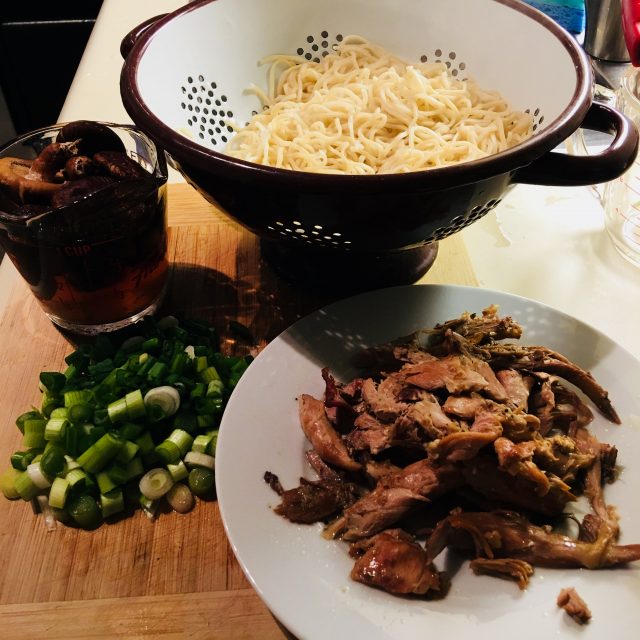 3. Once the stock is ready, assemble portions into small Ziploc freezer bags as follows, and then freeze.

For each portion, use: 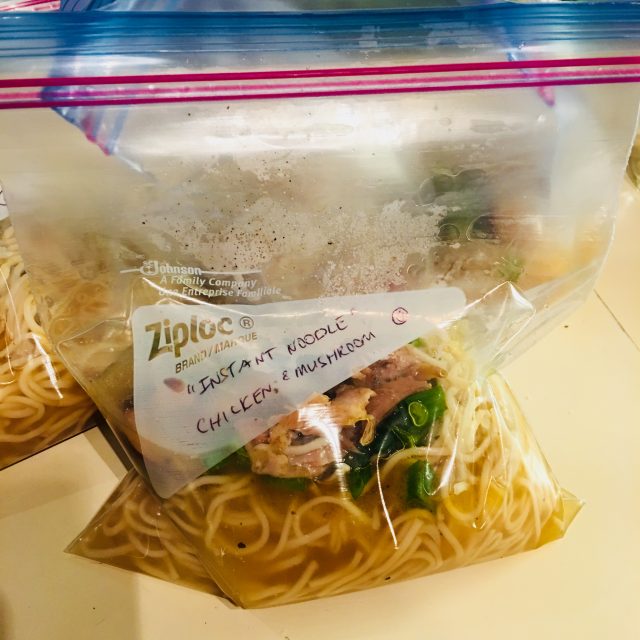 4. When ready to eat, empty package contents into a pot and warm for 5 minutes on stovetop (or microwave for 3 minutes).

Orechiette with Italian Sausage and Rapini

TweetYumI also like how using the same water to cook rapini and pasta is both time-saving and eco-friendly! 🙂  If orechiette is not available, any short pasta…