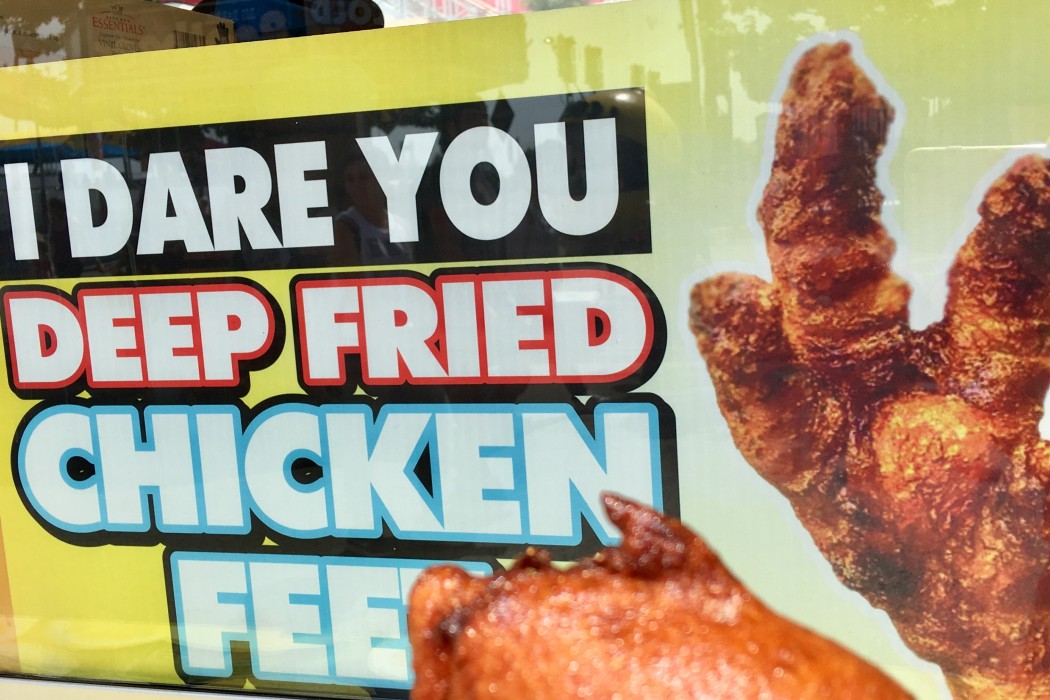 The Canadian National Exhibition (CNE), more colloquially known as “the Ex”, has been an annual tradition in Canada’s largest city, Toronto, for nearly 140 years. The CNE takes place every summer at Toronto’s Exhibition Grounds for 18 days leading up to Labour Day. This national fair features carnival attractions, casino, concerts, shopping, airplane shows – and of course, lots and lots of FOOD!

For me, the CNE symbolizes the last hurrah of summer, a hot and hazy day spent wading through exuberant crowds in search of both old favourites and new attractions each year. Entrance tickets are reasonably priced and often available at a discount: $19/adult, $16/child (5-13), $16/senior, free/child (under 5).

This was the first year we brought our girls, now 4 and 7 years old, to the Ex (although now I wonder why we waited to long!). They absolutely LOVED it. We were able to arrive late morning on a weekday which is definitely the way to go for families with young kids. Their favourite attractions were:

In my opinion, one of the best things about the Ex is that there is soooo much great entertainment included with admission. You get your money’s worth just wandering the grounds and buildings, and taking it all in. 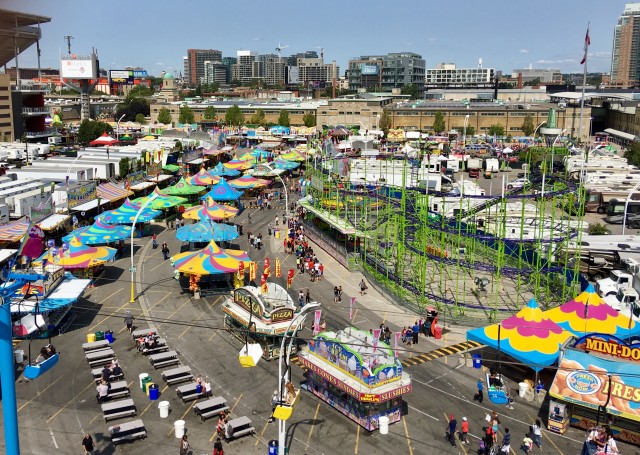 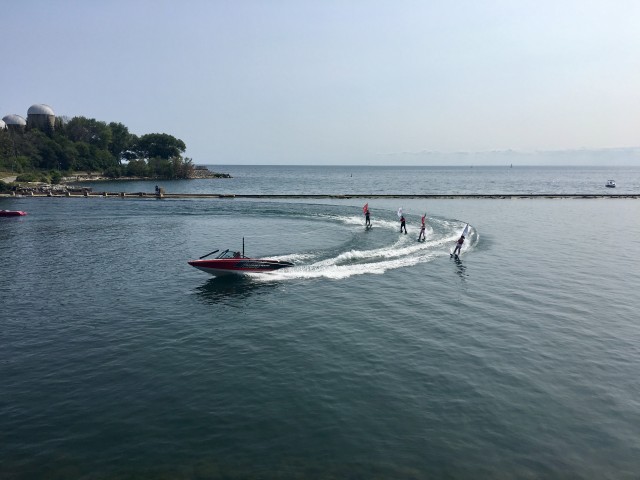 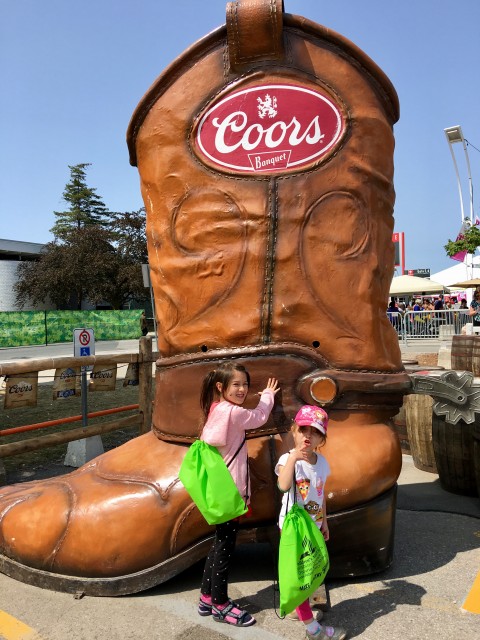 I tried to visit as many food trucks as possible. Food truck prices were $8-12 per dish which seems on the high side. Offering smaller portions priced at $5-7 to allow for more sampling. However, overall Food Truck Frenzy offered good variety of tasty eats. I’d say the biggest missing cuisine was Japanese – my bet is that we’ll see it on the lineup next year!

The CNE was as great as ever this year!  I discovered a ton of new things to do (for free)! And the food scene – especially Food Truck Frenzy and Craft Beer Fest – was a foodie’s delight. I can’t wait to see what next year’s Ex has to offer; maybe next year we’ll check out the evening concerts too. Only another 347 days until CNE 2018! 🙂

TweetYum“Mauritius was made first, and then heaven, and that heaven was copied after Mauritius.” – Mark Twain   Mauritius is a tiny island off…